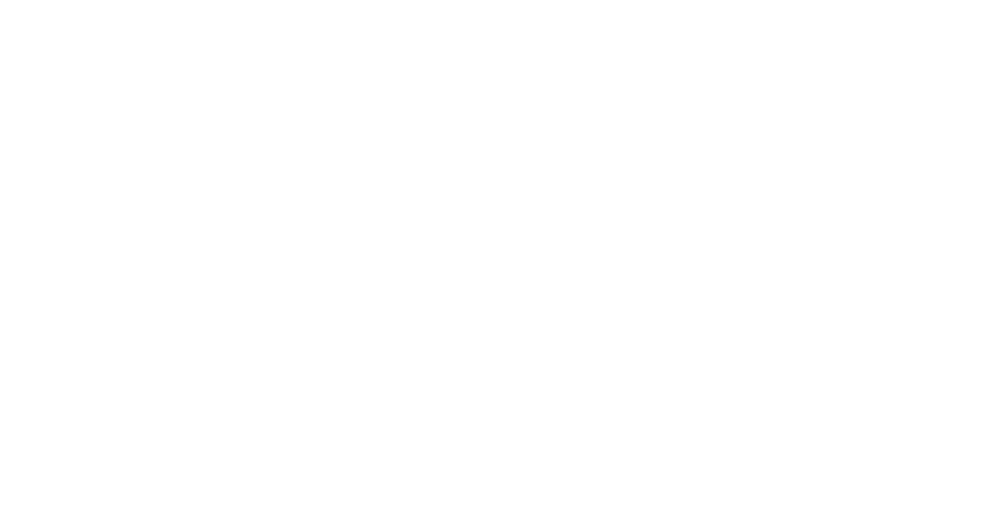 Awarded “Most Influential African American in the Bay Area” in 2005 and “Best Jazz Group” in 2013, vocalist Kim Nalley is already being called “legendary” and a “San Francisco institution. Kim Nalley has discovered by Michael Tilson Thomas singing to packed audiences live with no amplification. MTT then recorded her singing live with no amplification and invited her to sing with the San Francisco Symphony. Subsequently she became a Rounder Records recording artist and went on a worldwide tour gracing concert halls from Moscow to Lincoln Center and festivals from Umbria Jazz to Monterey Jazz ranking high on the Jazz charts for her many albums. She was shortlisted by Downbeat Critics Poll in 2017 as a “Rising Star.”